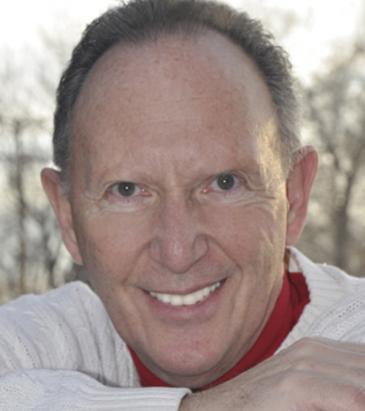 ​
Dan Ginsberg (born 1946) is a multi-media contemporary artists and writer who was born in the East New York Section of Brooklyn, New York. Over the years he’s worked in the fashion, bio-medical research and education industries while continuing his artwork and writing. He returned to the studio full-time in 2015.

After graduating from The School of Visual Arts in 1967, Dan worked in a fashion catalog studio until entering the Army (1968-70). As a line-duty Military Policeman on Okinawa, he also established himself as a Criminal Photographer with the Criminal Investigation Division (CID) and as a photo-journalist during the reversion disturbances (1969-70) on Okinawa, Japan.

Returning to New York in 1970, he freelanced for several of the top fashion photographers in the business and soon established his own studio shooting for both advertising and editorial clients in the fashion industry.

After receiving admission to Louisiana State University on a science research grant, Dan relocated to Baton Rouge, Louisiana in the late 70’s. While continuing to shoot fashion for Louisiana clients, he received both his BS and MS degrees in Biology and Reproductive Physiology, respectively.

Dan moved to Colorado in 1984, joining a genetic engineering company but soon segued into teaching science and art to inner-city students… many of them being students with learning challenges.

Working now as a full-time artist and writer, his work is extremely diverse.

His artwork incorporates basic geometric and organic forms with more traditional styles. His work is known for his ability to successfully merge the best of yesterday's artistic traditions with a fresh, modern approach which he describes as "abstract with a twist".  His compositions, many of which are presented on a large scale, are developed from both ancient and modern influences.

Dan lives in Denver, Colorado where he continues to write and paint.